This topic is a huge area of cover since the law is composed of many facets and hundreds of thousands of writings. You will see below both the United States Constitution along with the California Constitution. Our United States Constitution is a profound document especially when coupled with the Declaration of Independence. As many readers know Thomas Jefferson fought for the creation of the First Ten Amendments commonly referred to as the Bill of Rights. The fundamental idea of our Constitution and the subsequent interpretations of it is to create a land whereby the organization of its social structure is one of law or rules that govern conduct between and among people as well as the relationship between the people and its Government.

One of the great aspects of law is it creates an alternative system to dealing with order than force or violence. At various times there is an orderly transition of power without violence. The law is made up of a fundamental organizing document which is our Constitution. Then there are statutes, regulations, cases, special opinions from government bodies such as the Attorney General and such things as Executive Orders. Dr. Ebert obtained the passion for law and the Constitution, in particular, from Justice Anthony Kennedy whose integrated respect for the Constitution was electrifying and contagious. Dr. Ebert practices law with the type of passion he has for the Constitution. In this section you will find important documents including cases and statutes. After the foundational materials comes the most relevant cases and laws that apply to mental health and general health.

Please choose an area of the law you would like to further explore: 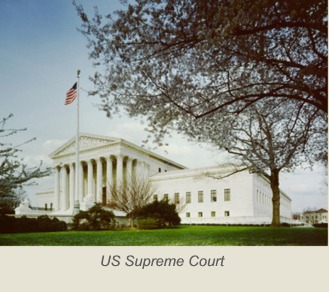 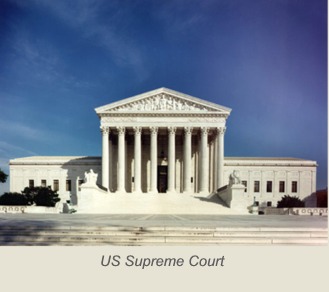 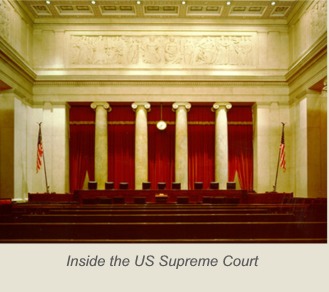 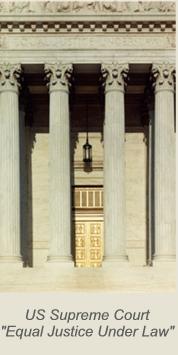