Dramatic advances have been made in the neuroscience of memory. At a practical level there is a process of transferring information from Short Term Memory to Long Term memory (LTM). Scientists often refer to the process as creation of Engrams. While the prevailing thinking ten years ago was that LTM is stored primarily in the Hippocampus recent research has indicated other areas throughout the brain play a role in the storage of memory including the Prefrontal Cortex and the Occipital lobe. 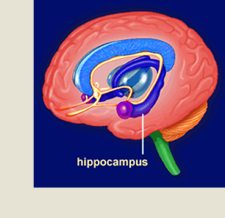 There has been incredible research on the role of the Prefrontal Cortex in human behavior especially in areas of planning, judgment and impulsivity to name a few.

Back to memory. The storage of memory is made possible through various proteins or peptides. A critical question is once a memory is stored how do we retrieve it. Two names used quite often referring to retrieval are direct recall and recognition memory. Direct recall refers to a process of identifying a memory such as being asked a question. For example, if someone asks you when did Columbus discover America you must search your memory without an aid in the environment. After a quick search you answer “it was 1492.” Recognition memory is different in that you may not be able to directly recall information but you can recognize it when one of your senses finds it with a cue in your environment. The easiest way to explain this type of memory is by remembering items from a multiple choice test. Let’s say you just can’t remember when Columbus discovered America but you actually know it. A multiple choice question will provide you with a cue to recognize the answer. Consider the following question:

In what year did Columbus discover America?

Some scientists have spent their entire careers on studying memory molecules. There are several memory molecules that play a role in the creation and preservation of memories. A few years ago a molecule called PKM Zeta was identified and thought to be the holy grail of memory. In several experiments rats were injected with PKM Zeta and were dramatically better a performing tasks requiring memory than rats without the molecule. While this molecule may be important it is not what researchers thought its potential could be a few years ago. 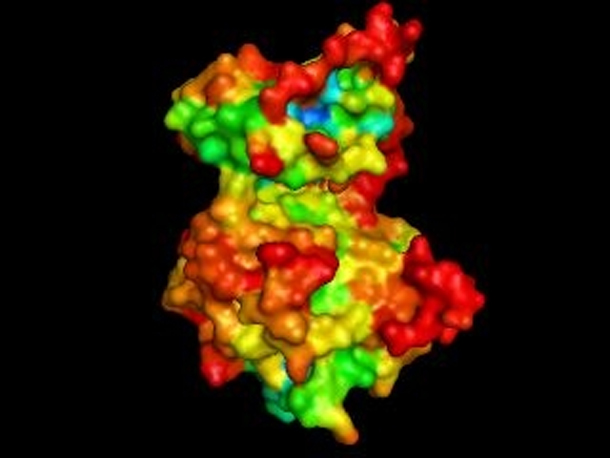