This is a depiction of how information is transferred from one nerve cell, or neuron, via chemicals called neurotransmitters. The process of signal transfer within the neuron is electrical whereas the process between cells is chemical. Although attention is focused on five neurotransmitters there are at least 100 of them. 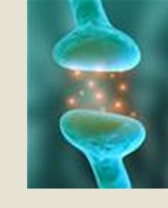 The brain is the most complex entity in the universe. The brain comprises 100 billion brain cells and an estimated 500 trillion synaptic connections. 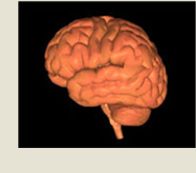 A single neuron is a fascinating type of cell responsible for conscious experiences. 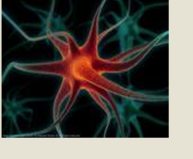 Dr. Ebert has been interested in the field of neuroscience for several years. He began to get re-training in 2008. He has completed courses in neuroanatomy, neurochemistry, studied neurobiology and took the brain dissection course at Marquette U. In the summer of 2013.