Dr. Ebert is an Attorney as well as a Board Certified Clinical & Forensic Psychologist. He is a member of the California State Bar Association, an Accredited Veterans Attorney and he holds an additional Master of Laws (LL.M.) degree in Health Law. Dr. Ebert is a staunch advocate for disability rights and a proud veteran of the United States Air Force.

Throughout his career, he has argued cases on behalf of Veterans before the Board of Veterans Appeals, Court of Appeals for Veterans Claims and the Federal Circuit Court of Appeals. Dr. Ebert has also practiced before the United States Supreme Court. He has conducted several thousand Psychological Evaluations and performed forensic evaluations for thousands of criminal and civil cases in Northern California and elsewhere. His military and government contracts have led to him to consult and appear as an expert witness in over 650 trials in the United States and overseas. Dr. Ebert has defended several hundred professional licenses before a multitude of California State Licensing Boards. His recent record in winning Board of Psychology and Board of Behavioral Sciences cases is 72:1. 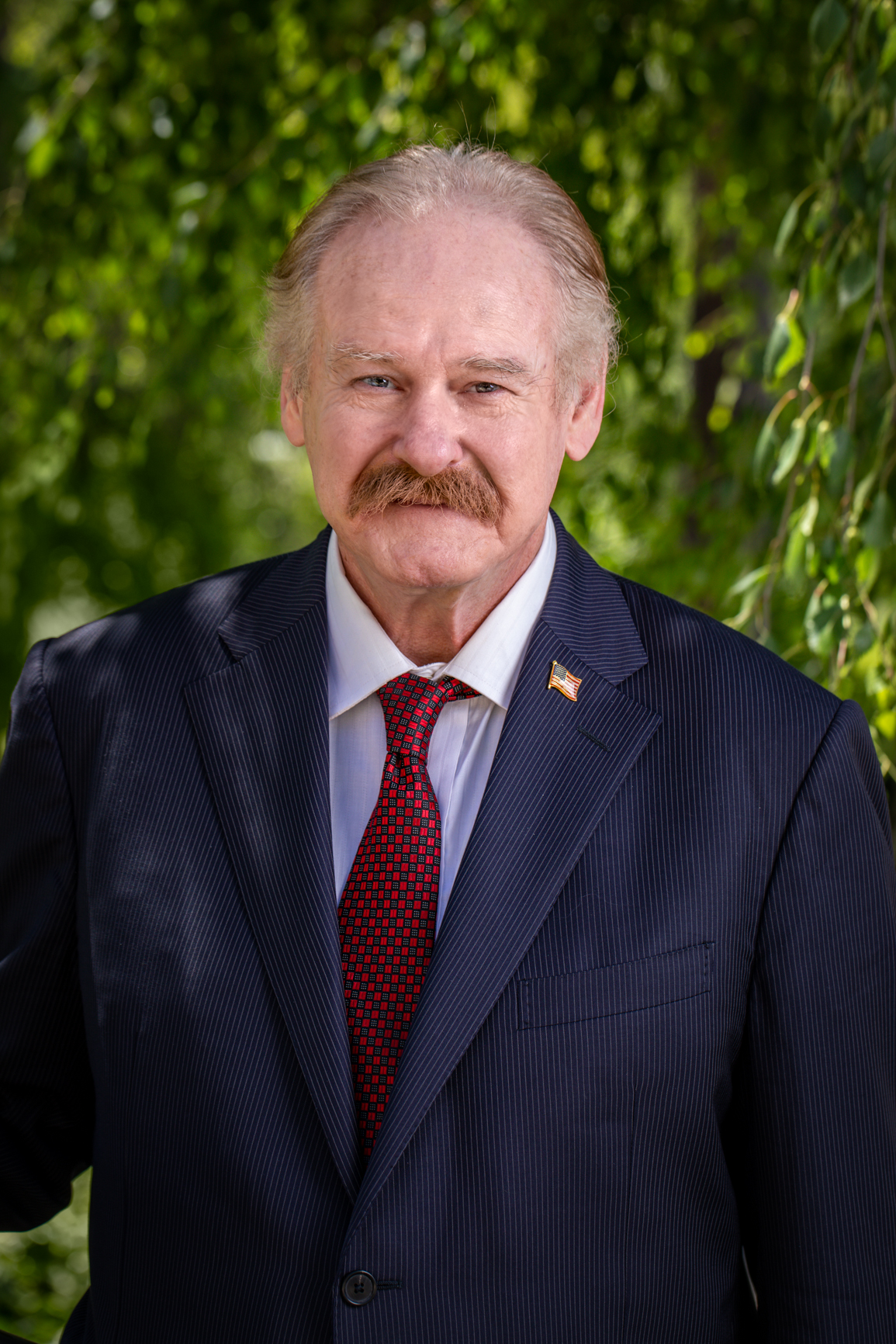 Born and raised in a suburb of Chicago, Dr. Ebert remains a die-hard Cubs fan. His parents met in England during World War II, later adopting and raising him. In his early years he grew to love baseball and music, ultimately choosing to study music in college. With musical roots stemming from a love of rock, he played lead guitar, keyboards, brass instruments and the drums.

In college, Dr. Ebert developed a passion for science and psychology leading to a master’s degree focused on physiological psychology and ethics. His first publication was in 1976, and in 1979, he earned a Ph.D. in Psychology. After several years of practice in a community mental health agency, he joined the United States Air Force. Dr. Ebert loved his time in the Air Force and remains deeply patriotic. During his service to our country, Dr. Ebert earned his law degree, graduating with distinction in 1990.  As a life-long learner, he chose to pursue a Master of Laws degree from the nation’s top law school in health law. He focused his studies on mental health law and pain management. Recently, Dr. Ebert has participated in specialized neuroscience retraining via graduate-level classes, continuing education and participation in the brain dissection courses at Marquette University. He is currently pursuing a Master’s degree in Neuroscience at Parker University.

On December 16, 1999 Dr. Ebert’s life was changed forever. While conducting a psychological evaluation on an extremely violent offender, Dr. Ebert was brutally attacked resulting in severe damage to his spine. He survived the assault but has endured multiple back surgeries and experiences chronic pain as a result of the incident. In February 2013 Dr. Ebert sustained a compound fracture resulting from a friendly football game during a Super Bowl halftime. At the hospital, he was given an IV antibiotic resulting in anaphylactic shock due to an allergic reaction. The severe reaction brought him close to death, and the miracle of his survival from these dire circumstances had a profound and lasting effect on Dr. Ebert.

Friendship and family are of utmost importance to Dr. Ebert. He and his wife Pamela are fortunate to have three children and five grandchildren who provide endless joy and entertainment at regular Sunday night family dinners. The family has several beloved pets including their golden retriever (Violet the Wonder Dog) and a beautiful Great Pyrenees named Boltie.

Dr. Ebert’s hobbies include relaxing with family, playing with the animals, watching baseball, collecting and playing guitars, reading books and journals and watching movies. He is deeply devoted to assisting veterans and soaks up information about the United States Constitution. Unfortunately, Dr. Ebert has been the object of discrimination and faced adverse consequences for advocating on behalf of individuals with disabilities.

Dr. Ebert loves his work and believes that serving his clients is an honor and privilege.